The concluding part of a catch-up series of my visit to Tasmania in 2015.

I had scouted an access point to the Leven River from a bridge on the Loongana Road the evening before. The gravel road crossed the river above the Leven canyon and then followed it upstream through a narrow valley of farmland, watched over by forested mountains. The river had looked quite promising from the bridge. I found a free place to camp overnight near the gorge.

I was now in the north west of Tasmania. A mostly unpopulated part of the island stretched westwards to the coast, through which countless rivers flowed. Much of it was alluringly named reserve and national park land, like the Savage River National Park and Montagu Swamp Forest Reserve. I wished that I had more time to explore the island, but with my days running short this would be the furthest west I'd venture. If I am ever to return to Tasmania, I'd spend more time in the wild extremes of the island.

I arrived at the Leven early in the morning. From the bridge I witnessed three sipping rises in the first pool upstream, but by the time I had set up my rod and my boots were wet, the water was still. I tried in vain to elicit an interest to my dry fly and nymph from that pool.

The Leven - at least the stretch I fished - flattered to deceive. I didn't see another rise. The water level seemed to be very low, and long stretches of the river were almost unmoving and shallow as a pancake. I didn't see or appear to spook any trout from these long featureless stretches which I initially went through the motions of fishing "blind". Eventually I decided to wade straight through them, to seek out some features in the river which might shelter trout.

After three hours I began to flag and my mind started to wander. I'm no geologist but I admired the colourful rocks and pebbles in the riverbed. Some were beautiful conglomerations of red, gold, maroon and white stones, moulded by the river's perennial force. I spotted a rock in a cliff which to my thirsty, sun-frazzled mind took on the appearance of a rhino, crevices for a mouth and eye, and a gnarled tree for a horn. I watched a platypus for some time, trying to capture a photo of it, but they never seem to stop and my images were blurry.

I was on the verge of calling it a day, but I persevered, not wanting to give up, repeating the mantra 'just one more pool, the water must get better.'  Indeed, I came to a pool with a race of frothy water at its head and I wondered if the turbulence might conceal a trout. I tied on a GRHE nymph to my tippet, lobbed it into the churning current, and watched my indicator like a hawk. I spotted the merest bob and struck into a trout. 'Hooray, at last!' I cheered. It was a 13" brown trout. I was chuffed to bits (and then called my innings closed on the Leven). Little did I know that I had caught my final trout from Tasmania.

My plan was now to head back in the direction of Hobart and its airport, but with one final fishing stop along the way at Brumbys Creek. I had heard much about Brumbys Creek, one of Tasmania's most famous fisheries, with many suggesting that a visit is a rite of passage. The road took me up to the north coast to the beach town of Ulverstone, where I stopped briefly and splurged on a McDonald's meal, then the road curved back inland through the flat agricultural heart of the island. I navigated for the small town of Cressy, which sits adjacent to the confluence of Brumbys Creek with the Macquarie River. I reached Cressy in the early evening and drove to the epicentre of the fishing on Brumbys, the weirs numbered one to three. The water was an unimpressive murky green and the river generally looked a bit drab and unexciting. I hoped to find out what all the hype was about tomorrow.

I found a place to camp for the night at a caravan park in the small town of Longford, on the banks of the Macquarie river. A few hundred metres downriver the Macquarie joined the South Esk, the river I had fished several days before, but many miles upriver. It would be the final night that I'd fall asleep on the banks of a trout river in Tasmania.

Until 1960 Brumbys Creek was a small, naturally flowing lowland stream, but that changed when the Poatina hydroelectric power station was constructed. Vast volumes of water are now diverted from Great Lake and sent plummeting down an underground tunnel to the power station, and then pumped out to a canalised Brumbys Creek. The weirs were constructed to serve as a buffer for the increased volume of water. Brumbys Creek is euphemistically described as a 'tailrace' fishery but in reality it's a manmade monstrosity now able to hold a much greater population of trout, some of which are stocked. It felt a little too artificial for my tastes. I much prefer fishing natural rivers that are not engineered in any way.

Still, I woke up in the right spirit, wanting to give Tasmania my best parting shot, but the weather was shocking. A bitterly cold gale blew from the south - downstream - making casting in the exposed floodplain very difficult and uncomfortably cold. I didn't witness any sign of trout and neither did I see another angler, which I found odd for such a popular fishery on a Saturday. My interest in fishing waned after about 45 minutes and I was content to simply walk the banks, admiring the views, in the hope of seeing a trout move. Of the latter, I saw none. And so my fishing trip in Tasmania came to end with something of a whimper. 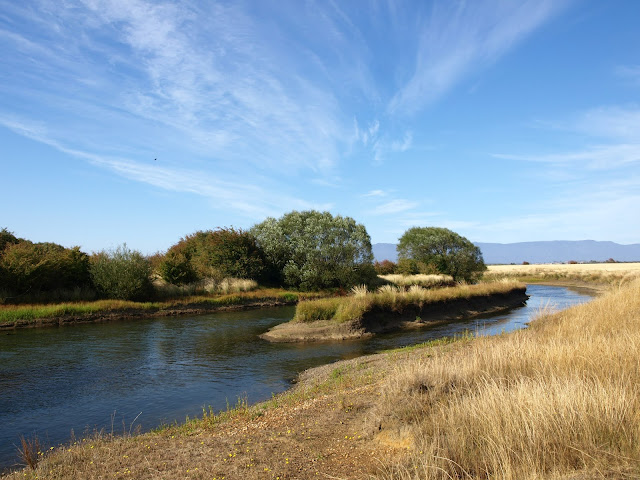 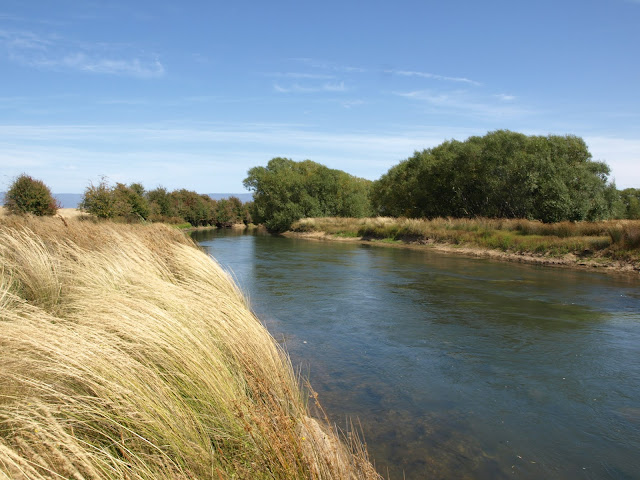 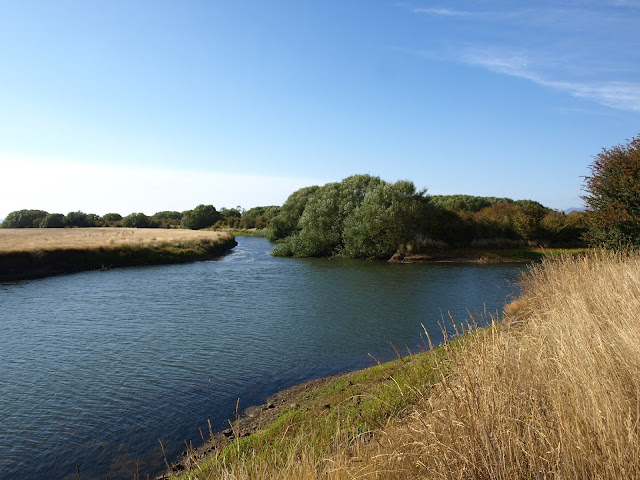 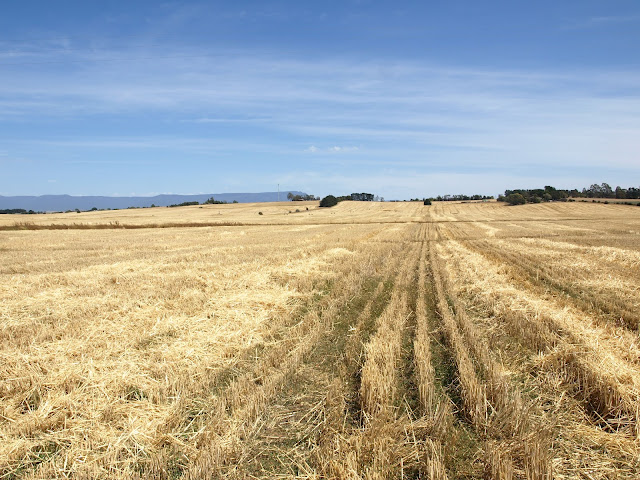 I joined Highway 1 and drove south, stopping at a bakery in the town of Ross to sample the island's famous curried scallop pie, then on to the Tasmanian Devil Conservation Centre to view these unique creatures, and then to Port Arthur in the very south east of the state to visit the site of the historic penal colony. On the outskirts of Hobart I spotted a charity shop and donated my near fine copy of Greg French's invaluable guidebook. I wanted to keep it as a memento but the book has the dimensions and weight of three bricks laid horizontally beside each other. I hope another angler has made good use of it.

On 10 February I departed Hobart on a flight to Melbourne, and then onwards to Christchurch in New Zealand for more fishing adventures. Looking back through the lens of these Covid times, how carefree and spontaneous life seemed back then!

As I left, I wondered whether I ought to harbour any regrets at not fishing the stillwaters which Tasmania is famous for, at first because of poor weather but then by choice. I couldn't muster any feelings of regret because I much prefer to fish in flowing water and because I had a lot of fun exploring Tasmania's rivers. My thoughts also returned to the Salmon Ponds hatchery which I visited on the first day of my fishing trip, the venue of the first successful rearing of trout anywhere in the southern hemisphere, all the way back in 1864. Without the sheer bloody mindedness and determination of those Victorian pioneers over 150 years ago, I most certainly would never have visited this fascinating and unique island.