I have sworn never again to fish for trout in March, the first month of the trout season in Wales and most parts of England. My opening season forays in the past 2 years – both in March – have been cold and unrewarded with even a sighting of a fish. It is almost, but not quite spring in March. There is little sign of fly life, the days are still short, the air and water cold, and the trees still bare. Still gripped by the icy vestiges of winter the trout tend to be correspondingly sullen. The travel and effort does not correspond with the lack of reward to my mind. So this year I planned my first trout fishing trip for the first weekend of April, perfectly timed to take up an invitation from Simon Evans to fish the Usk. Simon is blessed by living in trout country, on the banks of the Gavenny and within a stone’s throw of its confluence with the River Usk.

Of course, 2013 had seen snow in March and lingering cold conditions. By the first weekend of April it was difficult to see any evidence of spring.  In our email correspondence Simon had mentioned cold water temperatures of 3 degrees due to snow melt and hard frosts but I paid little heed and focused on positive - Simon’s expectations of a steady olive hatch from 1pm to 4pm. 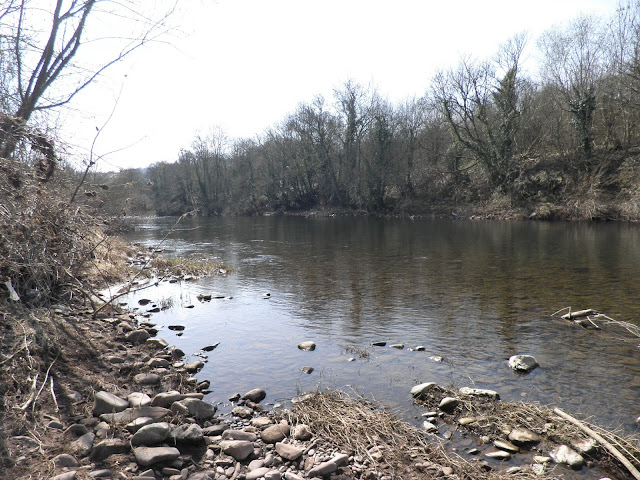 Fortified by a hot cup of tea on arrival at Simon’s house, I met his friends Alex and Mark and we proceeded down to a private section of the Usk, which I recognised as the Crickhowell section from having fished it in May 2011. A large hatch of olives started to occur and we waited with baited breath for the first sign of a rise. Remarkably, none were seen and for several hours the trout completely ignored the sheer number of olives, the largest hatch I have witnessed. I was pleased to spot a couple of March Browns for the first time and encouraged when Simon told me they are making a comeback on the Usk after having been considered for many years to be locally extinct.  Simon’s family arrived for a picnic lunch on the banks of the river and I sipped a beer watching the olives drift by, unhindered by the fish.  Eventually we located a small number of fish rising to olives in a section of the river upstream. Alex, an accomplished sea trout fisherman but with little experience of fishing for trout,  had first dibs in the hotspot while I entered the water a little way downstream where a fish had risen on the far bank. I couldn’t entice the fish to rise again and, as quick as it had started, the rise had come to an end! Alex had managed to land a good trout, the only fish between the four of us all day. 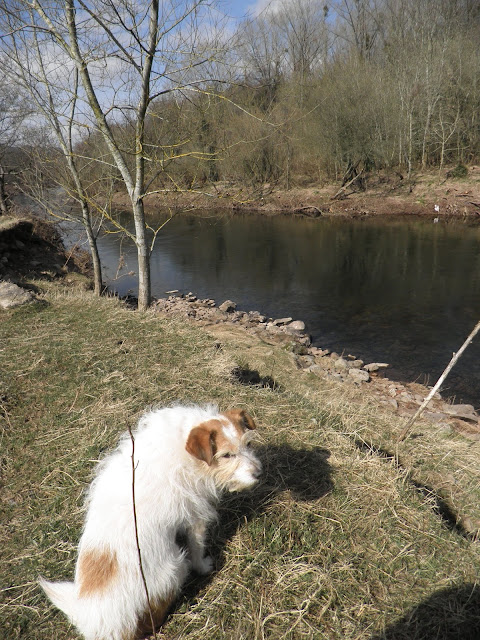 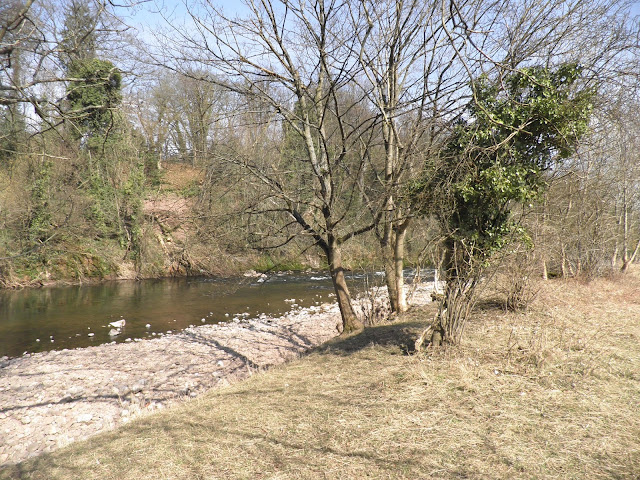 It was a hard and frustrating day’s fishing, saved somewhat by the good company. The hills looking down on Abergavenny were covered in snow. At the conclusion of the day Simon mentioned that an old gentleman angler he knows swears never to fish when there is still snow on the hills. Through experience we learn. My season opening philosophy has been amended: no fishing in March and only when all the snow has melted from the hills! 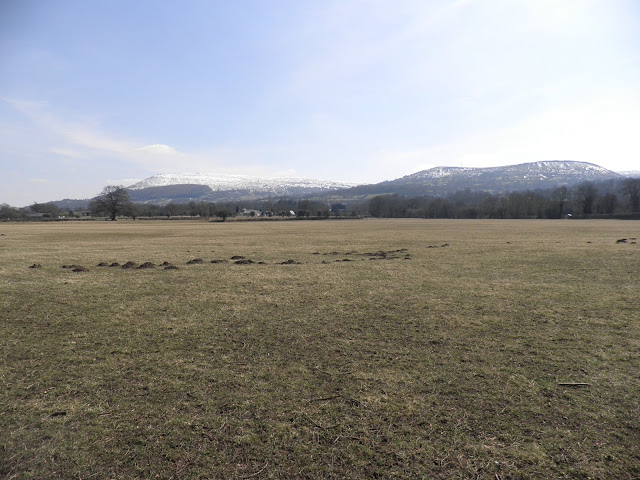